Part I: Humble Beginnings in Ethiopia

​World Baseball Project "officially" launched in 2017, when Founder and Returned Peace Corps Volunteer, Joseph A. Whelan sent out a Go Fund Me campaign request to friends and family. Joe was living in Vietnam at the time, but the actual history of World Baseball Project stretches back much further than that - to a small group of curious students in a school yard, in the remote highland town of Bekoji, Ethiopia, in 2013. 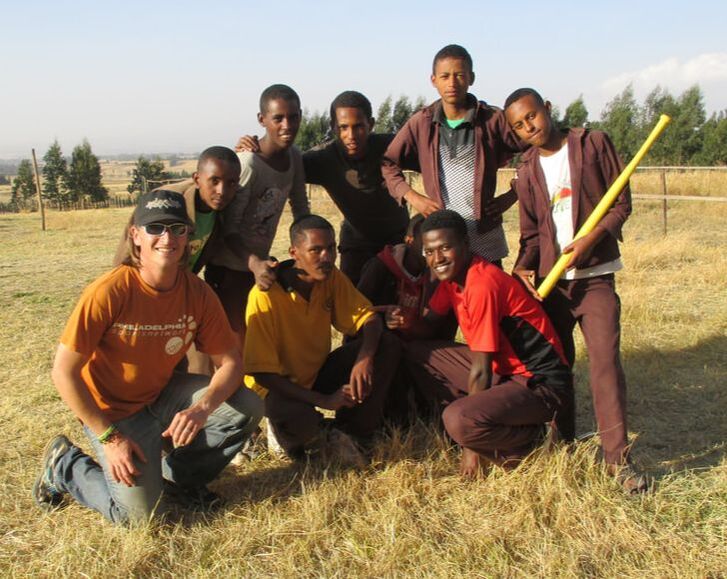 When Joe departed the United States for his 2-year Peace Corps assignment, in 2012, he brought along a small amount of baseball material. He hoped it would be a way to share one of his greatest passions - baseball - while fulfilling "Goal 2" of the United States Peace Corps: promoting a better understanding of Americans on the part of peoples served.

​At first, Joe was hesitant to break out the balls and gloves, especially as he learned the sport was entirely unknown to Ethiopians. But after being invited by his counterpart to teach a lesson on baseball at his host school, he could see that the youth were eager to try "America's pastime." 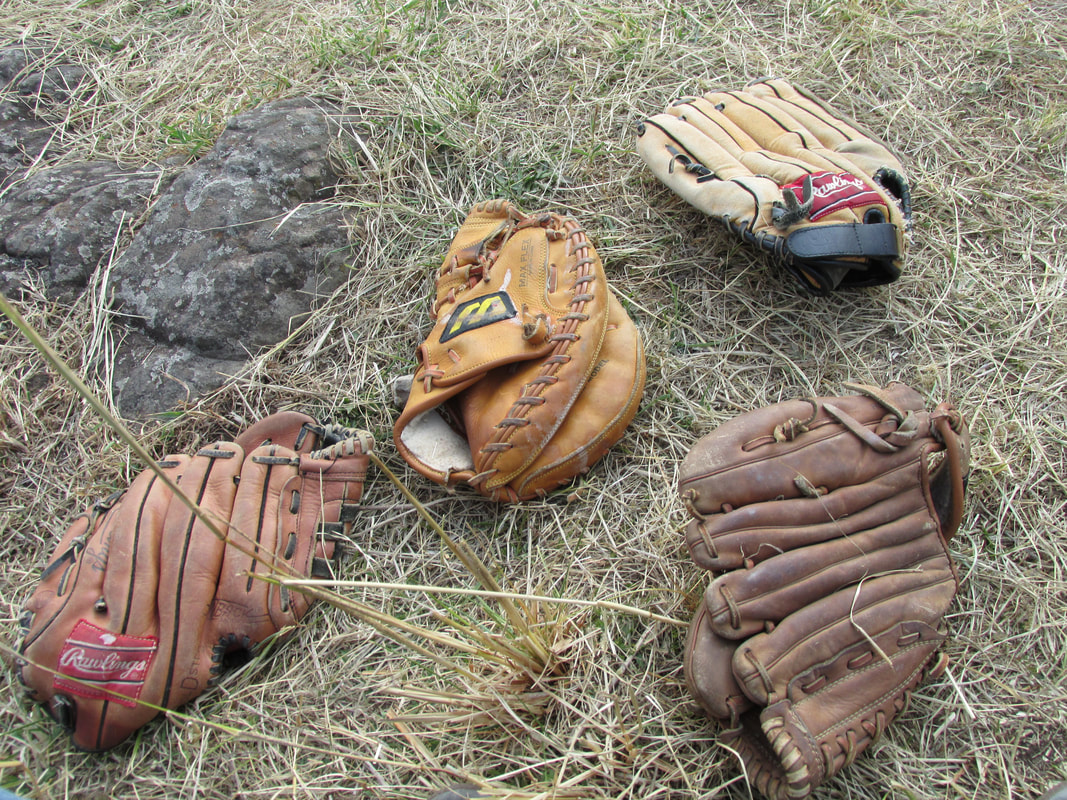 After hosting several rounds of "catch," it was clear that interest in actually playing baseball was high. Joe requested donations from friends and family in the form of additional baseball material and soon had enough to put a team on the field. Joe and fellow Peace Corps Volunteer, Cameron Cottner approached a local NGO, Stand By Me, to request hosting for an introductory baseball training. The following Saturday, a small group of curious students showed up and baseballs started flying around the school yard of Stand By Me's Bethany School. 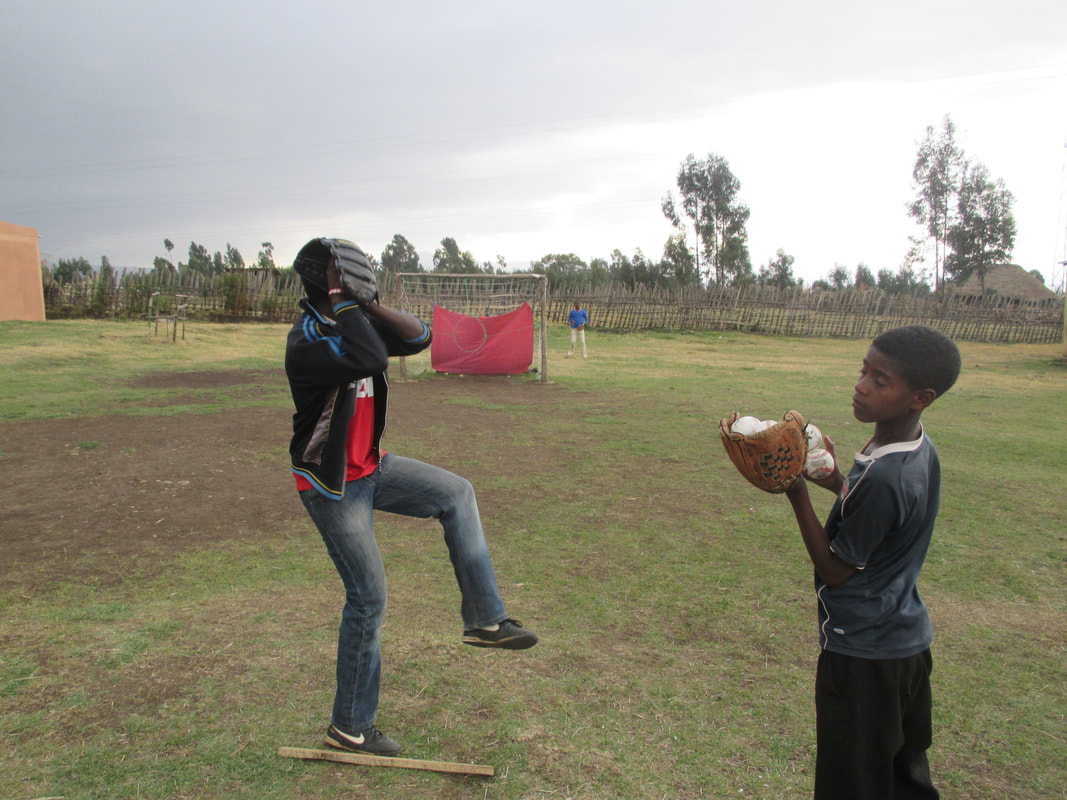 Over the next 6 months, Joe and Cameron hosted weekly baseball practices every Saturday, teaching approximately 30 students the game "from scratch". Practices eventually shifted from Bethany School to Joe's primary Peace Corps host school, Tigil Fire. With the growing interest in learning baseball, they added 2 weekly after school sessions - one for the same group of boys learning on Saturday and one "girls only" session.

Equipment donations to come from across the Atlantic, including one very important haul from Pitch in for Baseball & Softball that included catcher's gear and batting helmets, so they could finally (safely) play full games. In addition, several other Peace Corps Volunteers came to visit, both fascinated by the idea of baseball in Ethiopia and also to help out with trainings and games. 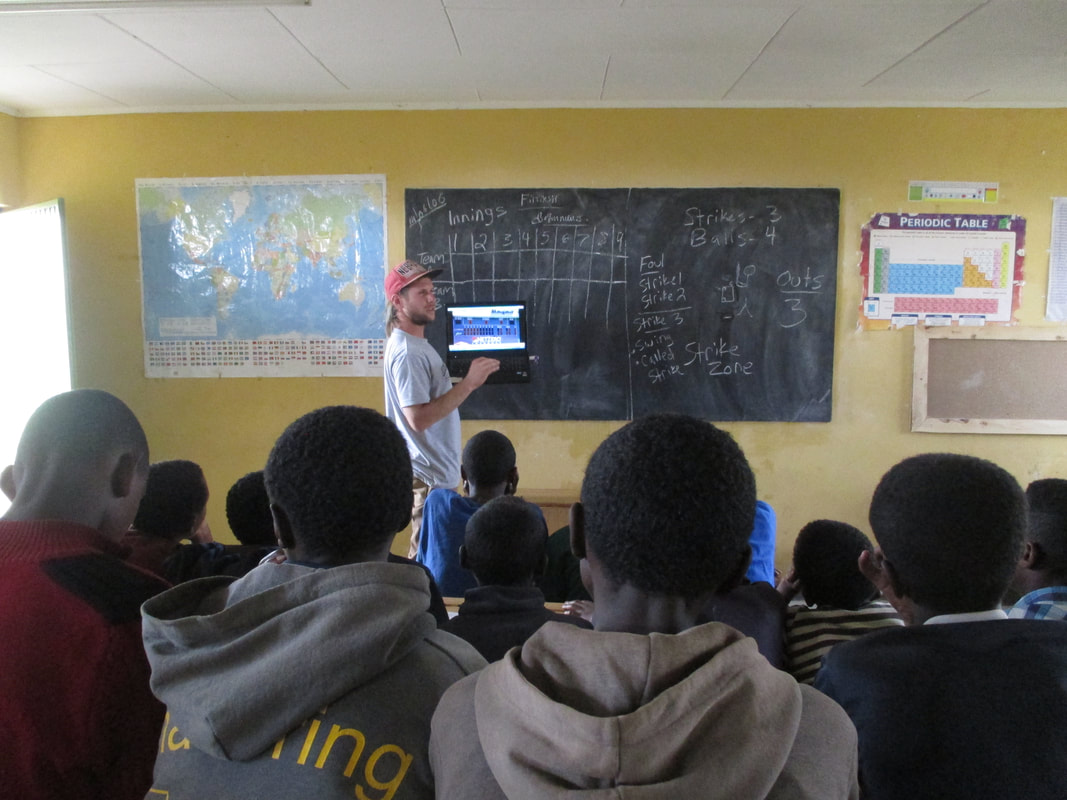 As Joe's service drew to a close, the baseball team held a goodbye party to honor their newly beloved "Coach Joe." At that party, Joe made a promise: "If you keep playing - if you continue to demonstrate that you truly love this game we've shared together, and make it your own - then I will do whatever it takes to make sure you have a fully supported baseball program." He also added a pledge to return to Ethiopia in no more than two years' time.

Joe fulfilled his pledge, and eventually founded World Baseball Project in an effort to fulfill his promise.